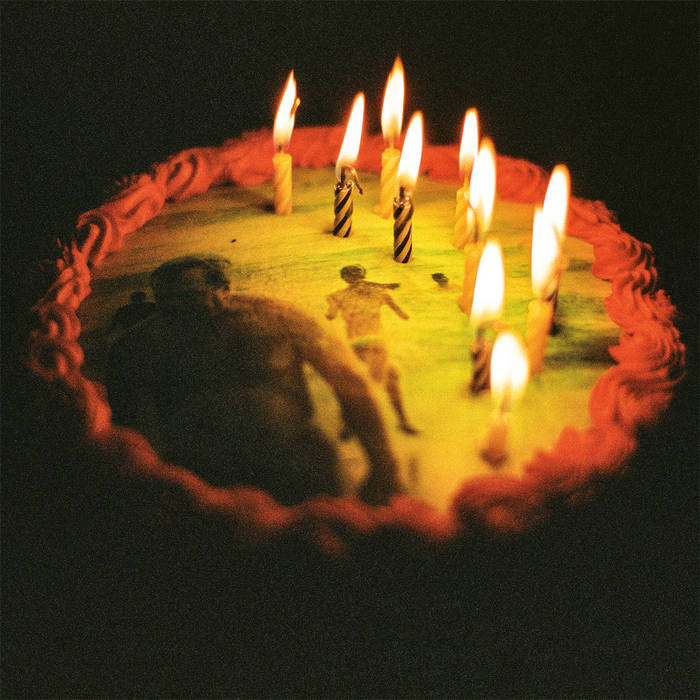 Porter Another fun album to rock out with, and probably the best way to remake old material to sound fresh and new for longtime and new fans. Favorite track: Collected.

C C The end breakdown of the reworked "The Stanza" has me shook; I didn't think it was possible to improve such a beautiful song. Favorite track: The Stanza.
more...

10 years ago this April — April 1st to be exact — Chicago’s Ratboys put out their first collection of songs. The RATBOY EP, consisting of five indie-folk dorm room recordings, was free to download on Bandcamp and humbly passed around to friends on social media.

Cut to 2021, and Ratboys would normally be celebrating their 10-year anniversary on the road, playing a mix of songs from their very first release to their most recent, last year’s critically-acclaimed Printer’s Devil. Instead, just two weeks after the album’s February 2020 release and mere days before heading out on their first headline tour, the COVID-19 pandemic forced all touring to a halt. Despite not being able to play in-person shows for the past year, Ratboys has managed to stay busy by performing their music online via their own Virtual Tour series and by finding a different way to celebrate their first decade of being a band.

Lots of time at home last year gave Ratboys a chance to hit the studio, which has led to Happy Birthday, Ratboy, a surprise party of a new album featuring 10 brand new recordings of the band’s earliest songs + a newly-written bonus track entitled “Go Outside.”

Released as a surprise on April 1st, 2021, Happy Birthday, Ratboy comes 10 years to the day since the release of the band’s first EP. New recordings of the 5 original RATBOY EP songs make up the A-side of the record, with 5 new versions of rare college-era tracks and the newly-written “Go Outside” on the B-side.

Featuring mainstays from their live show over the years, including “The Stanza'' and “Space Blows,” pressed to vinyl for the first time and given the full band treatment, Happy Birthday, Ratboy introduces new Ratboys fans to the band’s beginnings while also raising a toast to those who’ve been there from the start.